Robot delivery in Milton Keynes needed a little help. The robots use sensors and cameras to navigate their way around obstacles.  They are design... 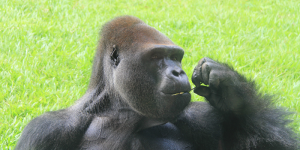 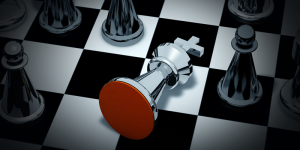 Are You Playing the Tender Game?

Writing compelling proposals and tender responses is key to sales success.  We have a number of tips that will help you ‘raise your game... 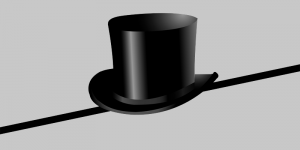 Easy Tricks to Master in Sales

Remember, there are only two jobs in sales.  Yes, just two tricks to master. Build relationships with your clients – understand their needs ... 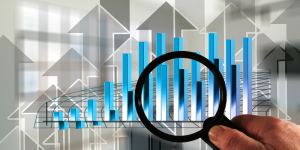 Virtually all companies want more sales, but most fail to achieve sustainable growth figures.  Why are they so bad? Performance Quest sees t... 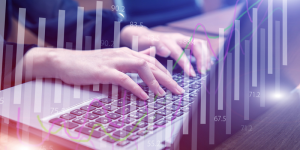